Local flavour- how much is too much? 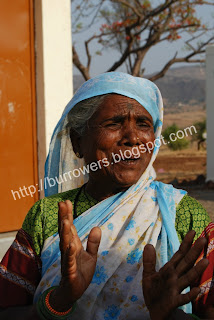 The other day I was reading a book set in a part of India that I knew intimately a couple of decades back. The book sucked me in from the first page, and I was happily coasting along, wallowing in nostalgia, taking note of the changes in the landscape, meeting people I had virtually grown up with. It was a wonderful ride, one which I would have been happy to have go on forever.

And then suddenly, one of the characters said something she should not have. In real life, she would have been speaking in Bengali, but translated and transposed into English the sentence constuction would have been quite different from what she was attributed as saying. At that point, the book lost me. The descriptions which had mesmerised me started looking forced, the characters I had met shrunk a dimension and became mere cardboard cut outs, and the plot which was non-existant to start with became more noticeable in its absence. I put the book aside, and may never pick it up again. 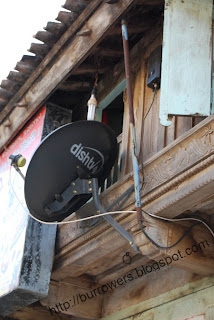 I am sure I am not the only person this has happened to. When a book is set in a place and time that you know well, you subconsiously want the descriptions to exactly match your own memories and perceptions of that point in time and space. And when it deviates from what you expect it to be, you tend to be unforgiving.

The writer, one assumes, would aware of these heightened expectations, and do her best to meet them. But is that really feasible? Local flavour is good, but only as a mild seasoning agent. Sprinkle too much of it, and you run the risk of the spices taking over the taste of the entire dish. And you end up losing all the readers who haven't yet acquired a taste for that particular time and place. Which you do not want.

How then do you strike a balance between retaining the local flavour, remaining true to type, and yet not going overboard? Can't be easy. But something every writer should reach for.

Have you ever abandoned a book, because it behaved contrary to how you expected it to? In your writing, how do you deal with it? 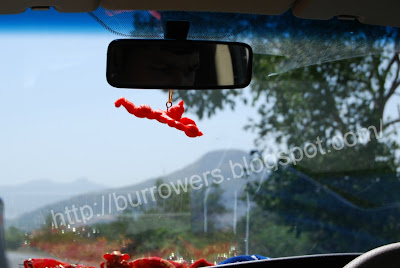 I hear you - I didn't abandon the book, but I distinctly remember shutting it in disgust for a few minutes and ranting about it to other people ("it" being a mystery by Tess Gerritsen set here in Boston which referred to a main roadway in a way that no resident EVER would). If we want to make things feel truly real, whenever we write about a place we're not immersed in, it's a good idea to get a resident to read it first. :-)

I didn't abandon the book because I have this weird obsession with finishing any book I read. However, I do understand where you're coming from. I won't name the book because I don't want to influence any bias, but towards the middle of my reading, the locations, street names and landmarks were juxtaposed. I was really upset that I had been sucked into a book that ended up being a farce.